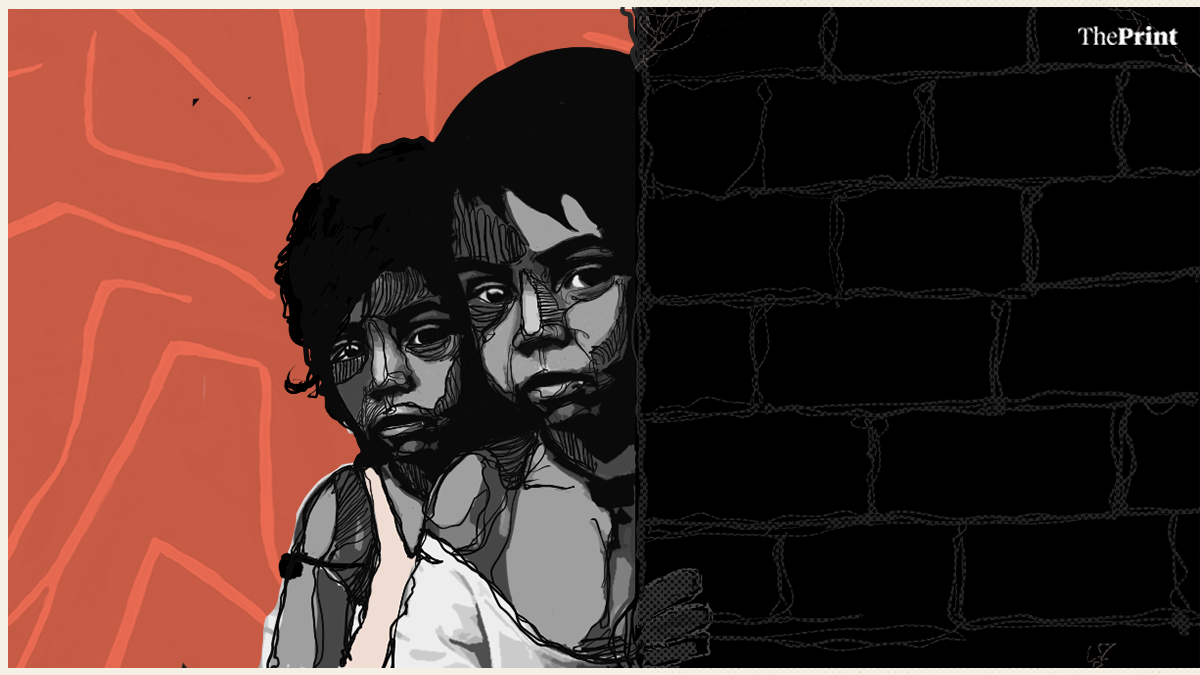 Why in News?
On July 4, 2021, the Ministry of Women and Child Development has invited comments/suggestions from all stakeholders on the draft ‘Trafficking in Persons (Prevention, Care and Rehabilitation) Bill, 2021’.
Background

Objectives of the Bill

What is trafficking (in persons)?

Provisions of the Bill

Articles /Legislations already in place for Protection from Trafficking in India

Campaigns, Conventions and Protocols against trafficking

Goal 5: Achieve gender equality and empower all women and girls.
Goals 8: Promote sustained, inclusive and sustainable economic growth, full and productive employment and decent work for all.
Goal 16: Promote peaceful and inclusive socities for sustainable development, provide access to justice for all and build effective, accountable and inclusive institutions at all levels.

In light of the increasing cases of trafficking, it is necessary that a strict law must be in place which is sensitive towards the needs of the victim. The prosecutions and convictions of all forms of trafficking are equally important. The new bill is a significant step in dealing with pervasive malaise because it will comprehensively deal with cases through an institutional mechanism and international cooperation.